One of the indicators of a healthy agro-ecosystem is the presence of amphibians. Frogs (and the like), due to their larval stage dependence on aquatic habitat and fascinating mechanism for transferring oxygen from environment to circulatory system through their skin, are susceptive to chemical intensive agricultural practices, which studies in the Fraser Valley (de Solla et al, 2002) and the South Okanagan (Bishop et al, 2010) suggest are contributing to decreasing population levels in the province, even in the presence of suitable habitat. Amphibians are declining globally, and dermal (aka skin) pesticide absorption has been shown to have severe toxic effects on various amphibian species (Van Meter et al, 2015).

Point being, it's a double win to be in the presence of these beautiful creatures and feel confident that our farming practices (i.e. no pesticide use or intensive application of chemical fertilizers) are not harming the co-inhabitants of the land and water. Here's our evidence to support that claim: 3 photos from our Southlands location of Pacific Treefrogs (Pseudacris regilla), also referred to as the Chorus Frog, on three separate occasions! 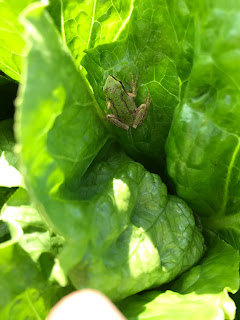 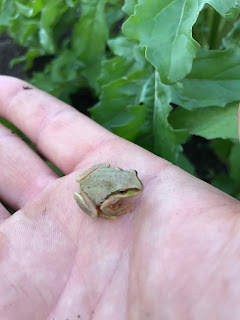 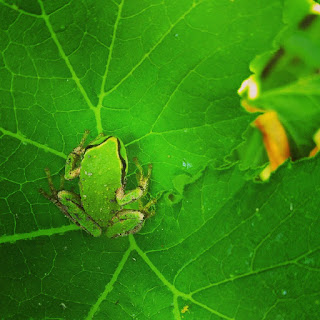 And some pictures of the veggies as well... 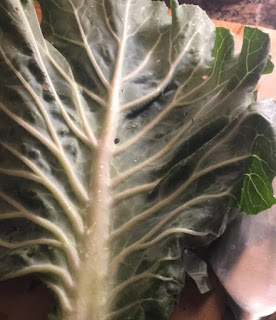 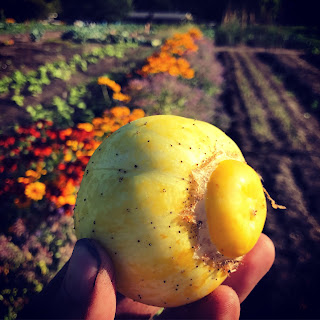 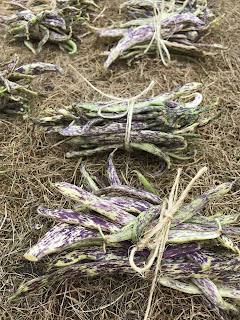 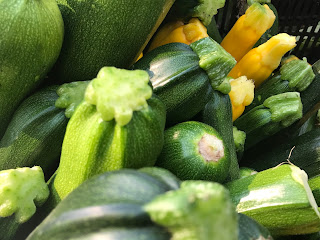 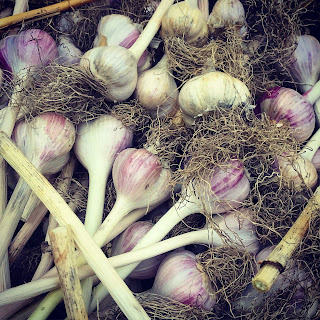